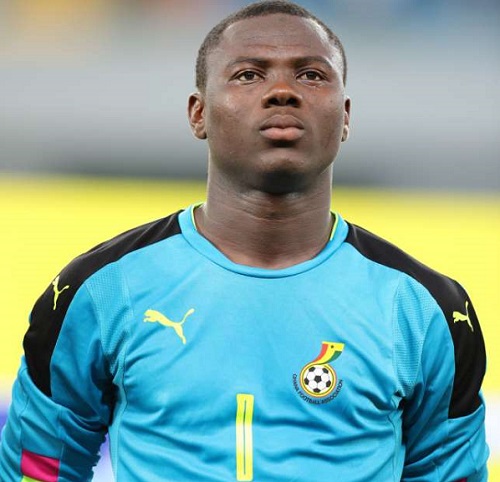 Asante Kotoko goalkeeper Ibrahim Danlad has been invited to the Black Stars for the upcoming four-nation tournament in Japan.

The Ghana U20 AFCON champion is set to replace Orlando Pirates goalkeeper Richard Ofori who will miss the trip to the Asian country due to injury.

Ofori sustained an injury whilst on national duty with the Black Stars for the 2023 Africa Cup of Nations qualifiers.

He was dropped from the team traveling to Angola for the game against Central Africa Republic on Sunday due to the injury.

Richard Ofori is expected to fly out to South Africa to undergo further checks by his club.

Ghana will play in a four-nation tournament alongside Chile, Japan and Tunisia from 10th to 14th June 2022 as part of preparations to the 2022 FIFA World Cup in Qatar.

Ghana is in Group H of the World Cup and will face Portugal, Uruguay and Korea Republic. 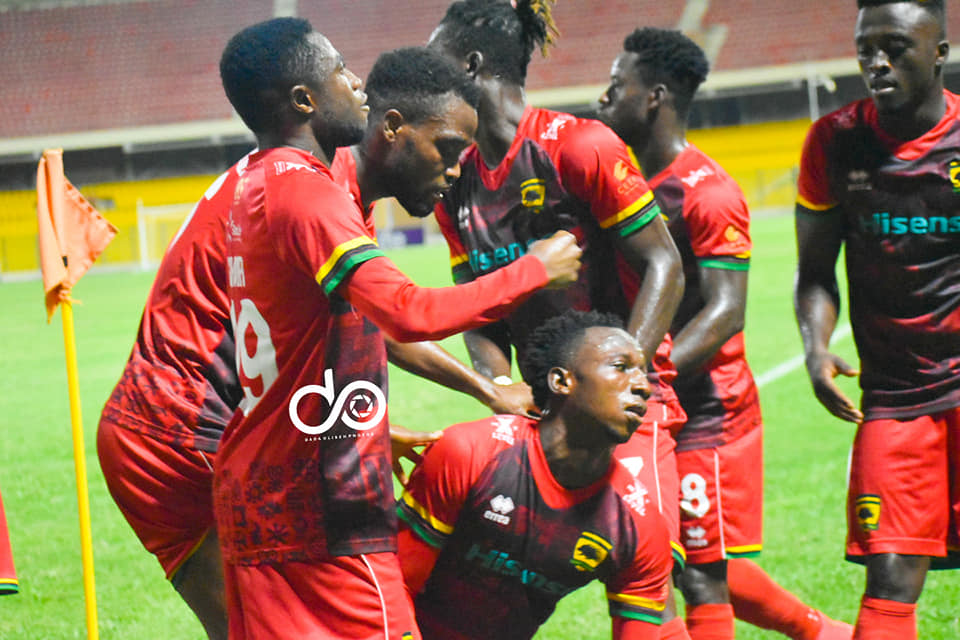 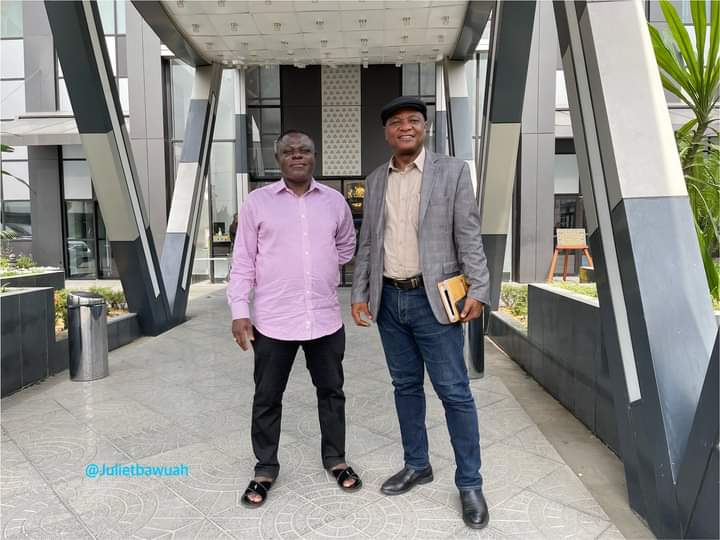 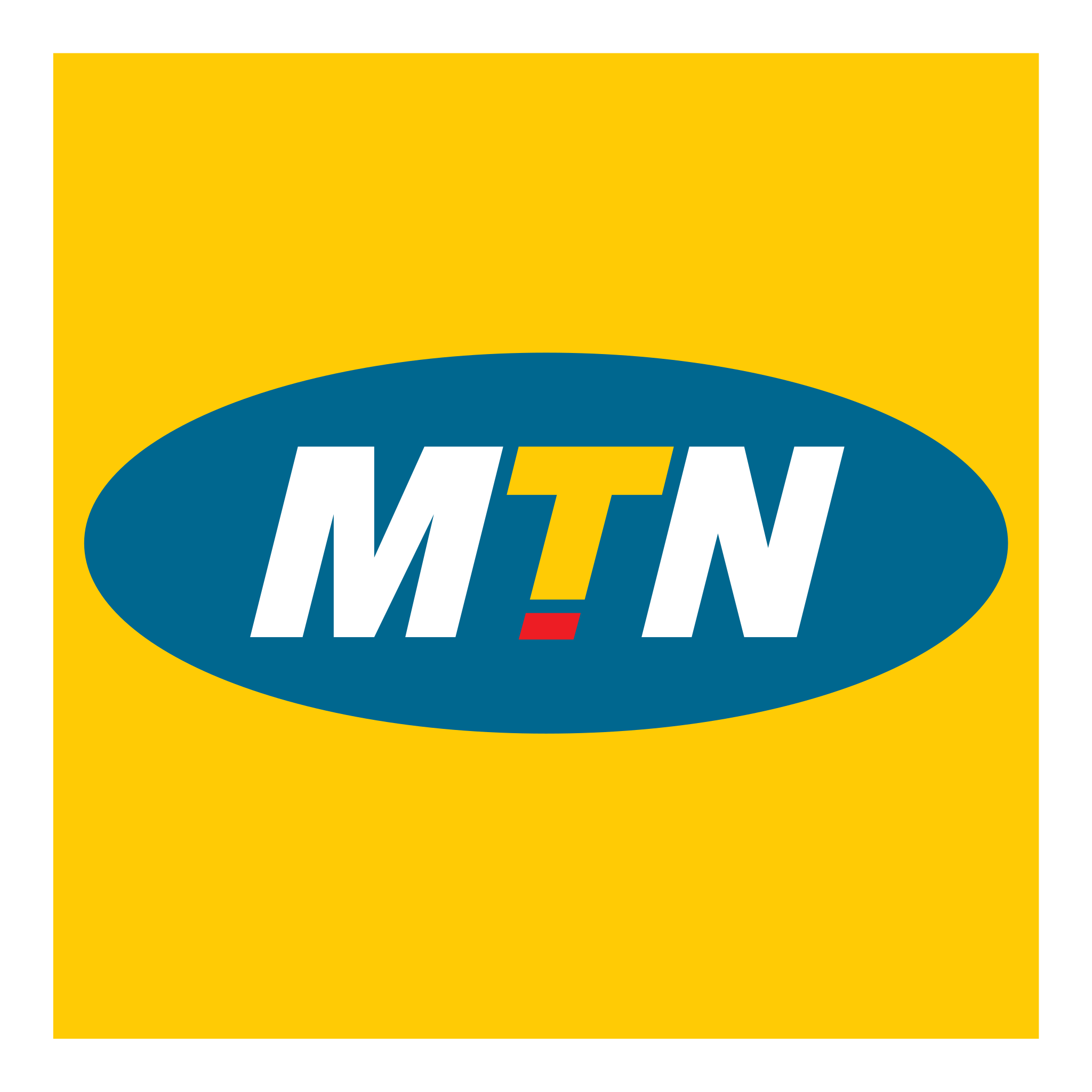 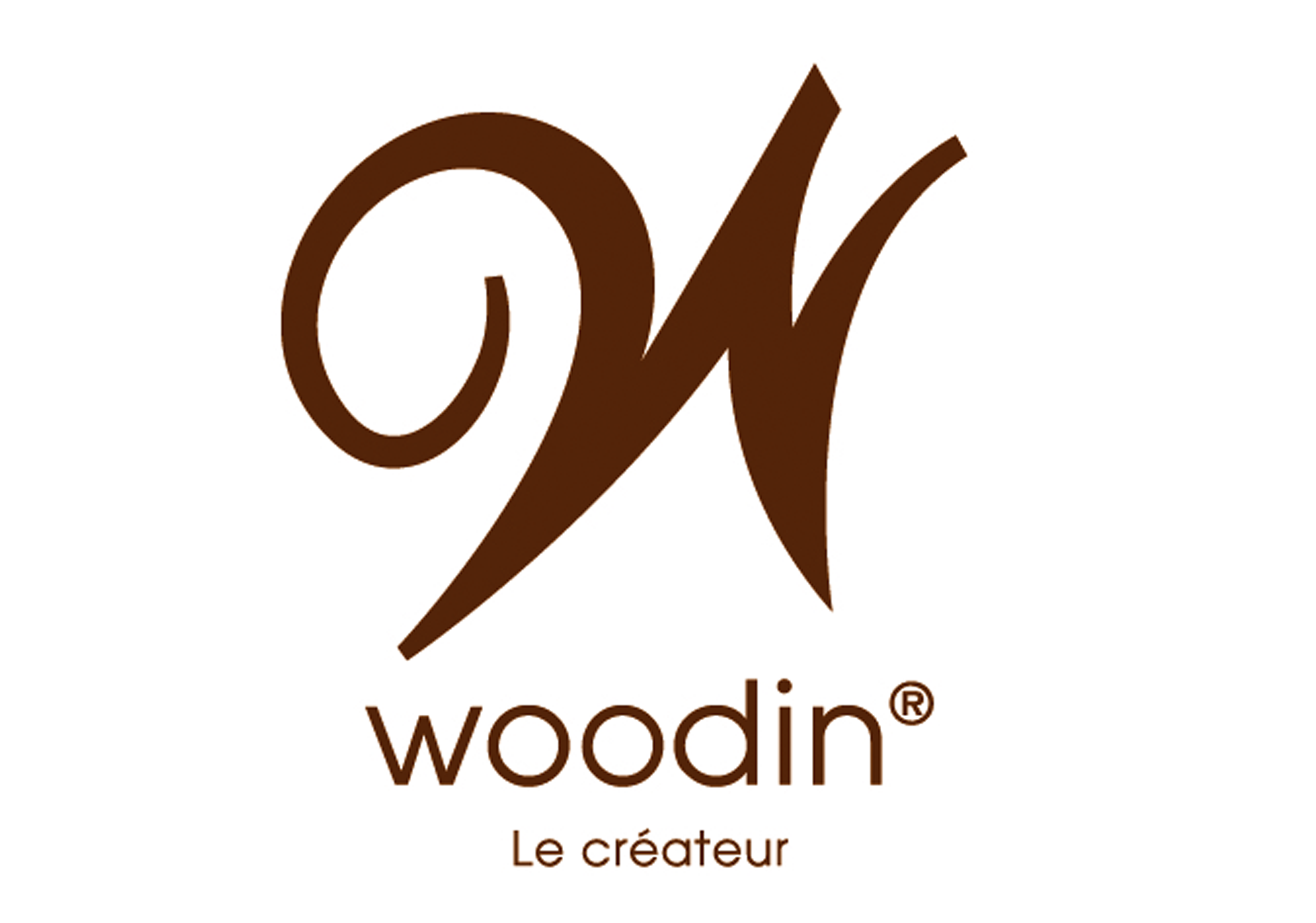